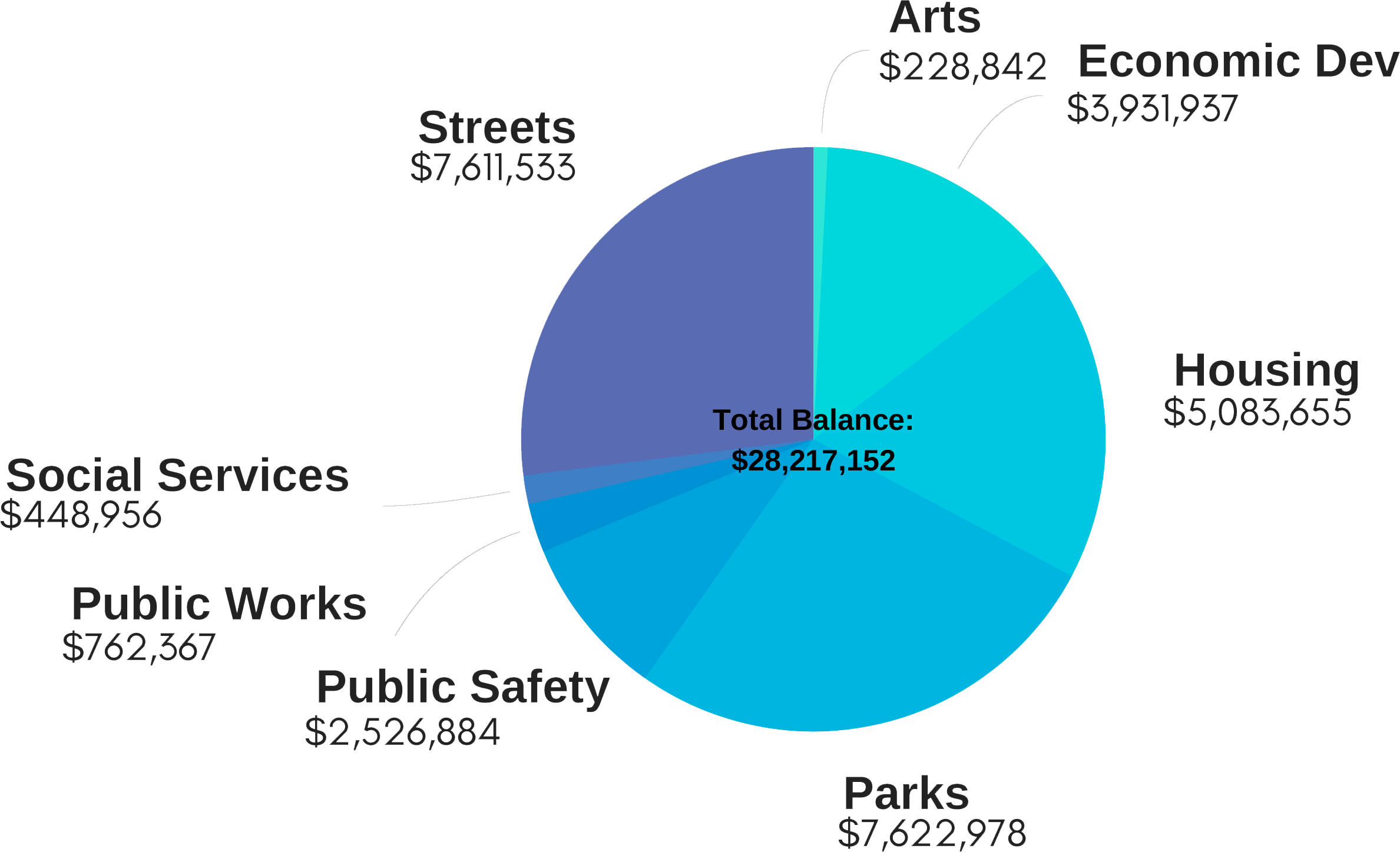 The City’s treasury is made up of 830 individual special purpose funds (special funds) as of March 2018, in addition to its General Fund. These special funds were each created with very specific restrictions and collectively maintained a balance of $8.7 billion as of June 30, 2017, constituting 90 percent of the City’s overall treasury. Some of the funds are restricted based on legal or grant requirements; other uses are guided (or restricted) by various policy decisions. The result has been a fragmentation of our City’s funds, making it difficult in some instances for funds to be spent.

This report zeroes in on a specific area of concern that directly affects Angelenos across multiple categories: $28.2 million that has remained unspent for public safety, economic development and more.

My office has studied and reported on the opportunities and challenges of so many special funds. Since issuing our first report in 2014, we have worked with many City Departments and City Council members to close almost 200 funds. Over the same period, the City created another 157 special funds. It is a priority for my office to examine how each and every special fund was created, how they are managed and the extent to which they are being used – or not – for much-needed City purposes.

These funds have been idle for a minimum of four years, with some funds unexpended for more than 10 years. This funding could be used for much needed public services such as street improvements, economic development and public safety services. We have identified idle funds and associated funding amounts, in the following categories:

There is a crucial imperative for the City to update and reform its management and use of special funds. This report highlights 123 idle funds, with a total cash balance of $28 million, from which there have been no expenditures over a period of three years. While 17 of these funds have no current cash balance, 31 contain more than $100,000 and 7 hold more than $1,000,000. These funds are administered by 18 different departments, with the Mayor’s Office, Economic and Workforce Development (EWDD), and the City Clerk administering the largest numbers of funds.

This funding could be used for much needed public services such as street improvements, economic development and public safety services. We have identified idle funds and associated funding amounts, in the following categories: