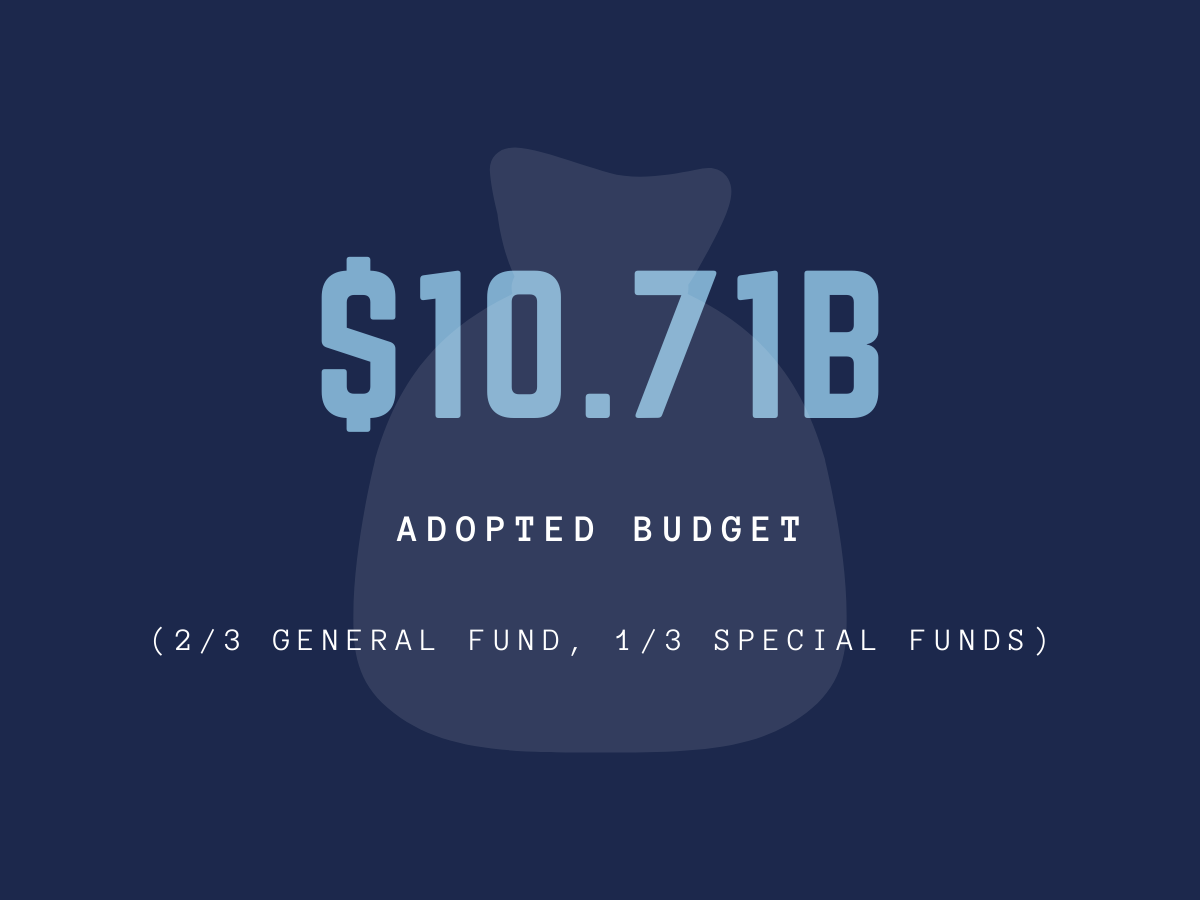 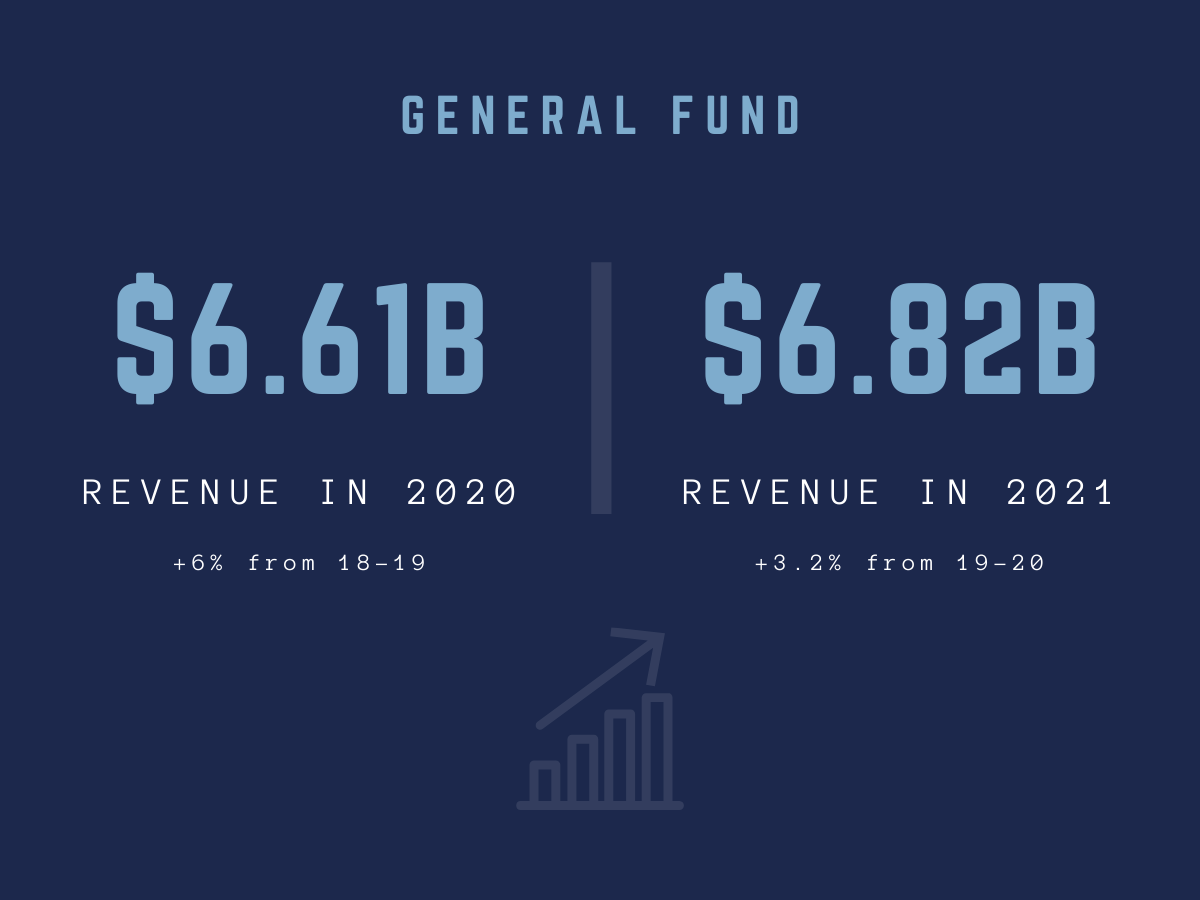 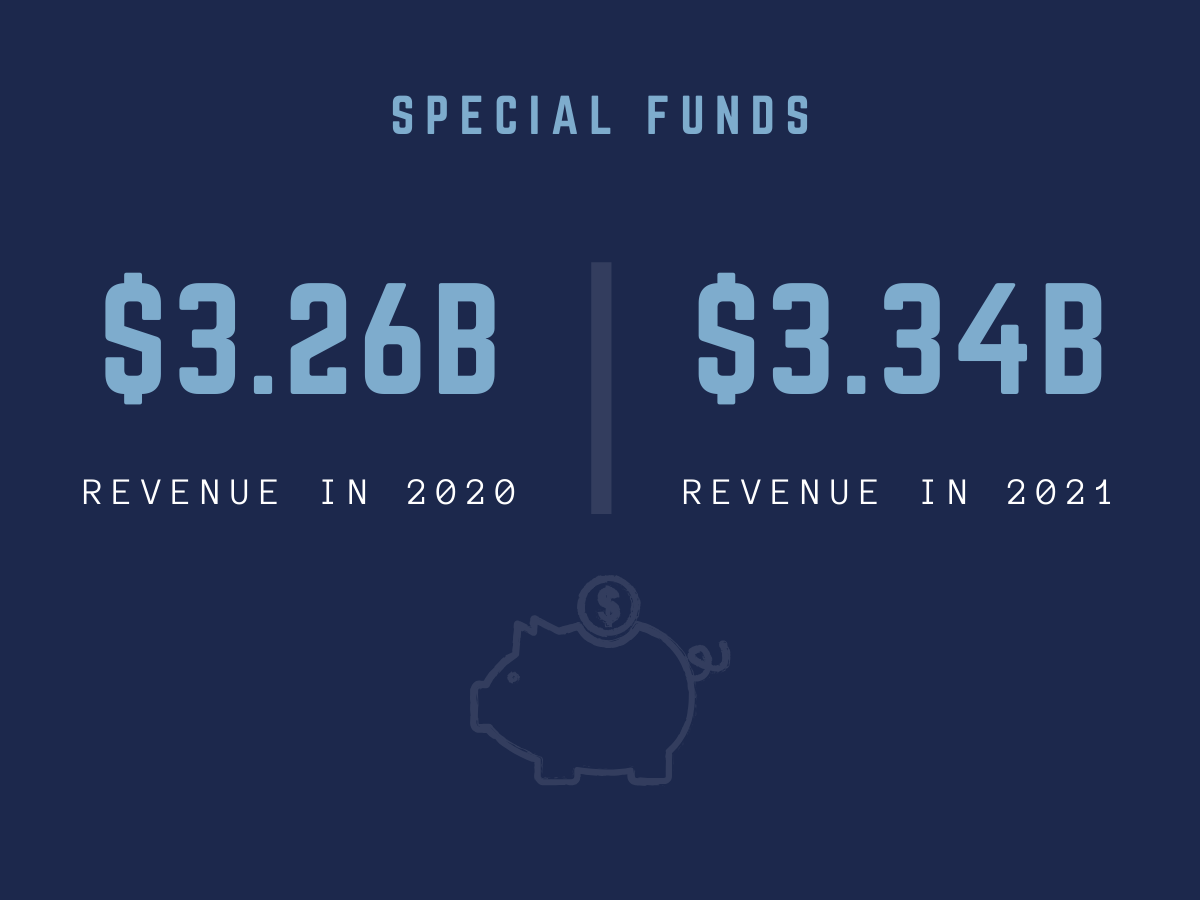 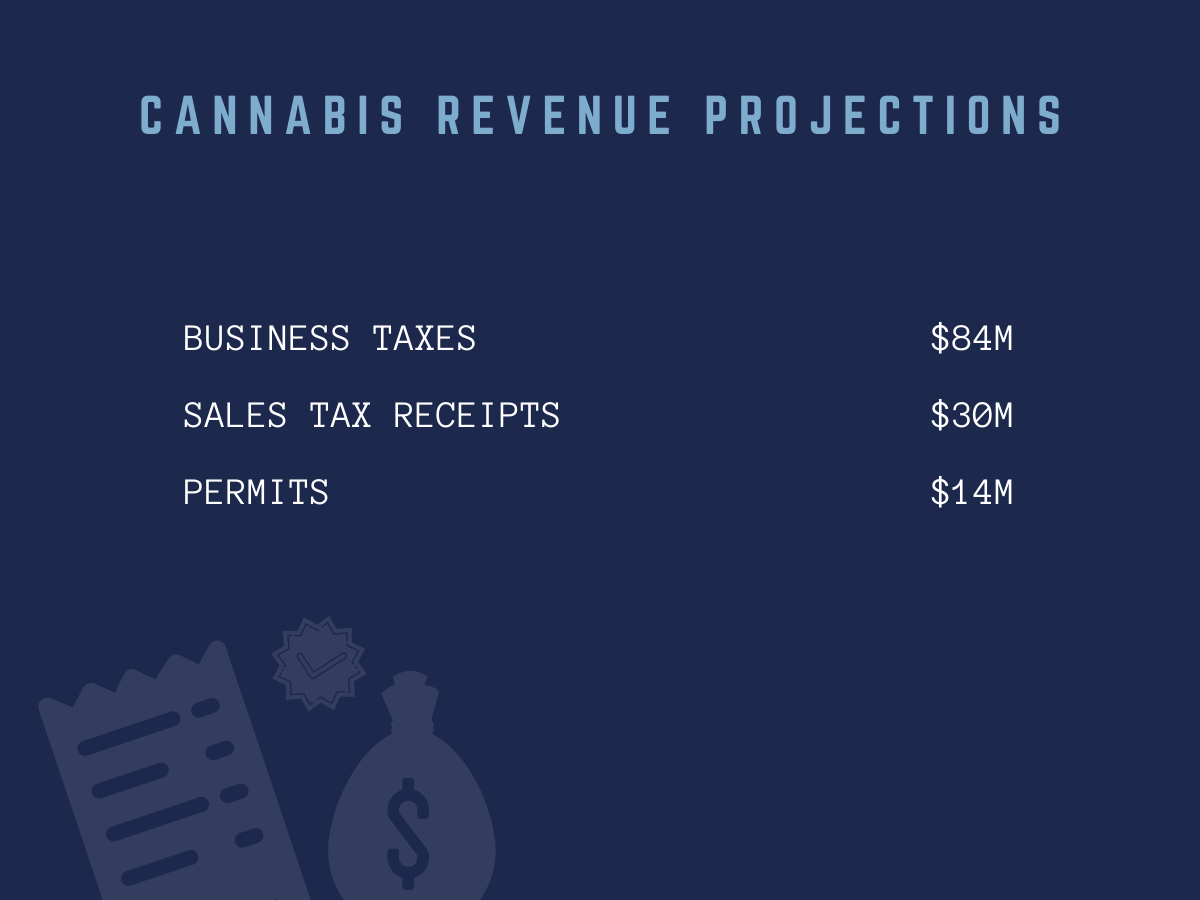 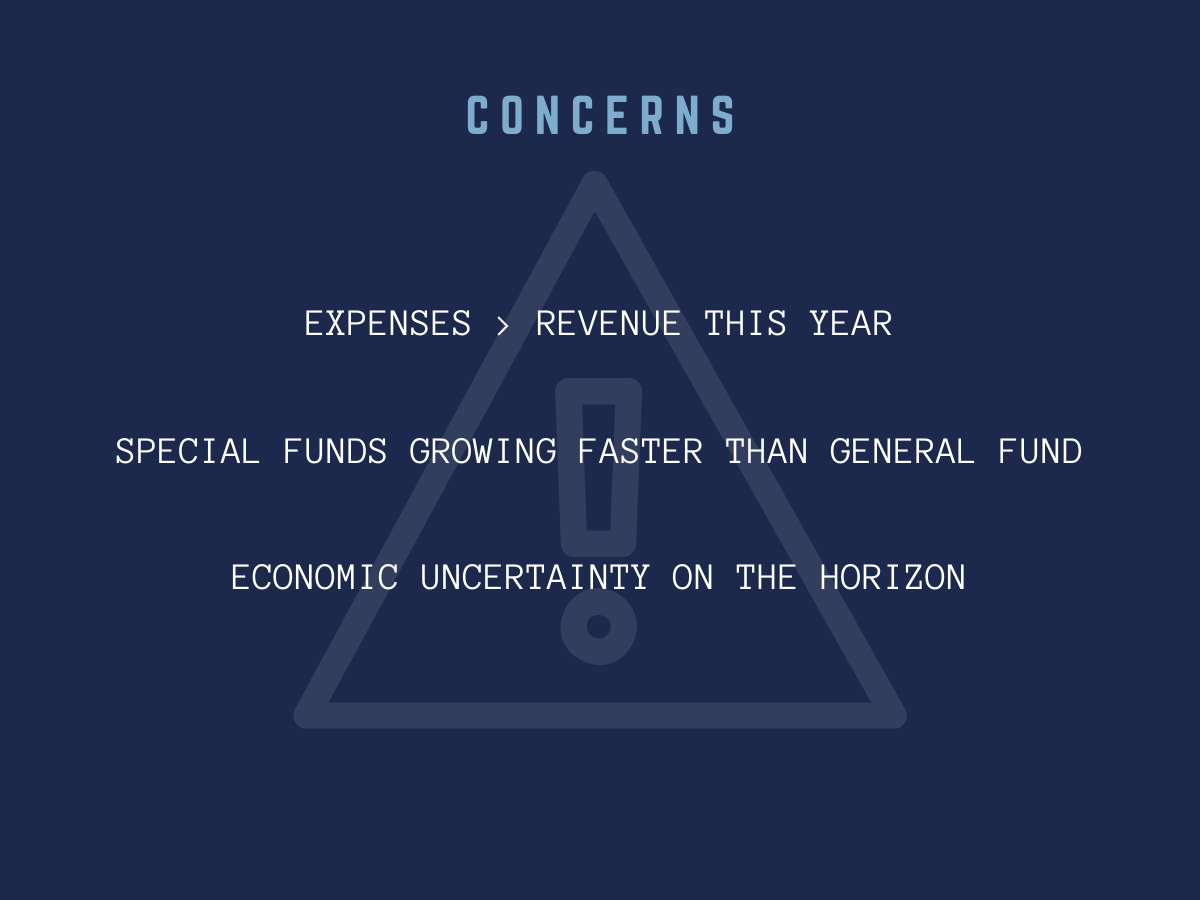 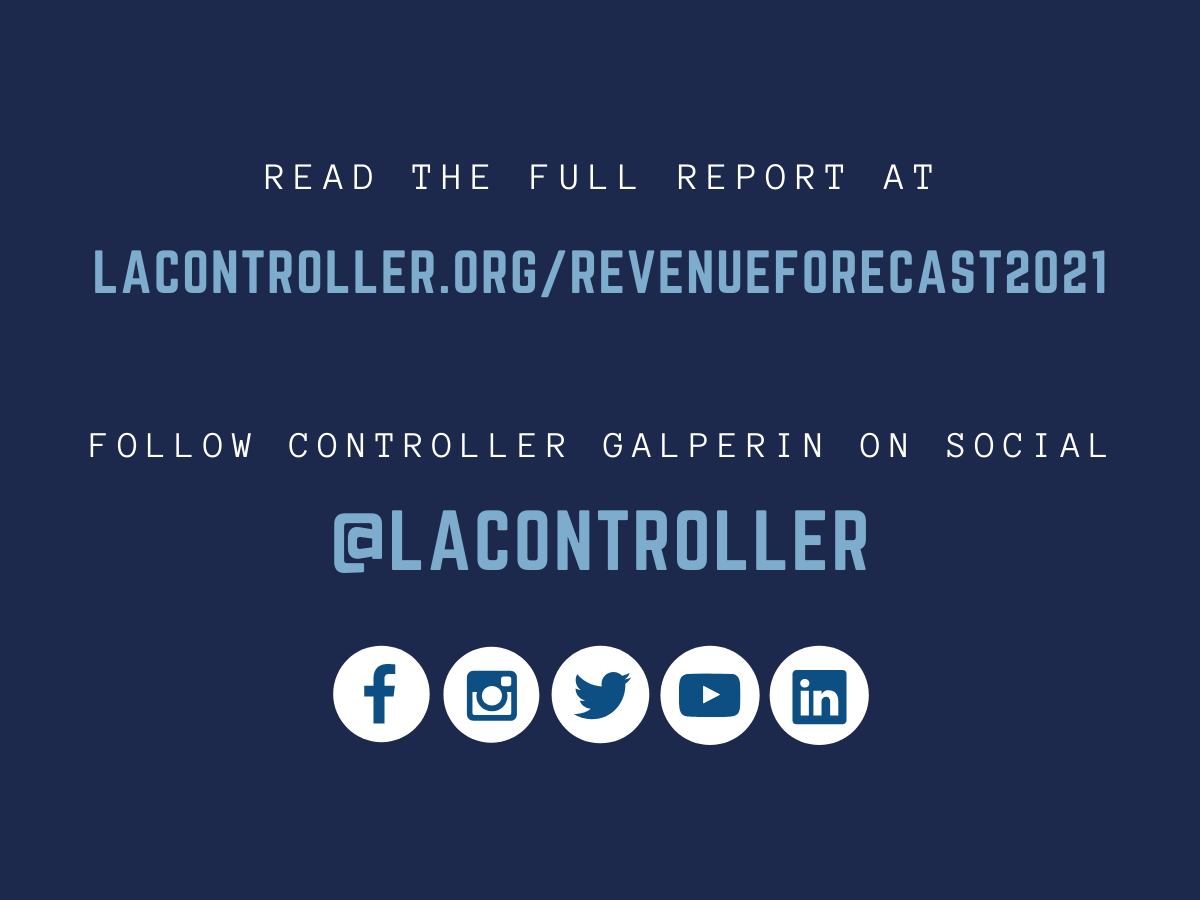 The Revenue Forecast Report covers updated revenue estimates for the remainder of the current fiscal year — ending June 30, 2020 — and projections for fiscal year 2021. Although forecasts inherently involve some uncertainty, this report offers our best estimates based on the available information and seeks to promote responsible budgeting in the year ahead.

Also included in the report are the estimated requirements for debt service and General Fund cash flow borrowing.

The Revenue Forecast Report is issued pursuant to the Controller’s City Charter mandate to monitor and report on all matters relating to the City’s fiscal health, to keep the City’s official financial records and to supervise municipal expenditures.

The City’s adopted budget for fiscal year 2020 totals $10.71 billion. Two-thirds of that is comprised of General Fund revenues, while the balance comes from hundreds of special purpose funds. General Fund receipts come from a wide variety of sources, the largest being property tax receipts. These represent just under one-third of all General Fund revenues.

The updated estimate for this fiscal year’s General Fund receipts is $6.61 billion, a six percent increase over last year. Revenues from property and cannabis business taxes are coming in higher than expected, but will be offset by projected shortfalls in hotel and the telephone users taxes.

The cannabis industry is projected to remit more than $80 million in business taxes to Los Angeles this year, in addition to sales tax receipts and permit revenue. This amount should continue to expand, if the City moves forward with its efforts to permit new cannabis businesses and better enforce against illegal sales.

Revenue growth will likely be eclipsed by climbing expenditures this year due to the increased cost of employee salaries and benefits. Short-term fixes and small adjustments can bolster the City’s bottom line now, but any unanticipated economic stress in the future would put L.A. in a far more precarious financial situation.

Total 2021 General Fund revenues are projected to be $6.82 billion, 3.2 percent more than this year. The revenues driving the current year’s growth should continue to increase, but be partially offset again by the telephone users tax, which continues to fall each year.

Total special fund revenues for fiscal year 2020 are estimated to be $3.26 billion, $400 million higher than the year prior, spurred by large increases in Sewer Service Charges, Stormwater Pollution Abatement Charges and Street Damage Restoration Fees (SDRF). In the next fiscal year, special fund revenues are projected to grow by $77 million to $3.34 billion, led by strong growth in Proposition A and Gas Tax revenues.

The City’s SDRF Fund is a special fund that the Controller’s Office audited in 2014. Because of fee changes accomplished by working with the City Council, SDRF receipts are projected to grow from a historical average of less than $10 million to more than $50 million this year.

Overall, special fund receipts have increased faster than General Fund receipts for many years, giving the City an opportunity to address some of its most pressing priorities using special funds, instead of the General Fund. There is still a pressing need for the City to better manage these funds and bring more of them into the yearly budget process.

Click on the bubbles in the visualization to see how the revenue source has changed over the years.

Note that the 2021 values below are projected revenues, not actual receipts as 2021 is the coming fiscal year that begins on July 1, 2020.

This chart breaks down City revenues by category from 2009 to 2019.

Of that, $129 million is for principal and interest payments on the City’s roughly $901 million in outstanding General Obligation Bonds.

In total, debt service is projected to be 4.96 percent of projected 2021 General Fund receipts, well under the 15 percent limit set by the City’s debt policy.